The Gravity IT Blog

How we repurpose old computers 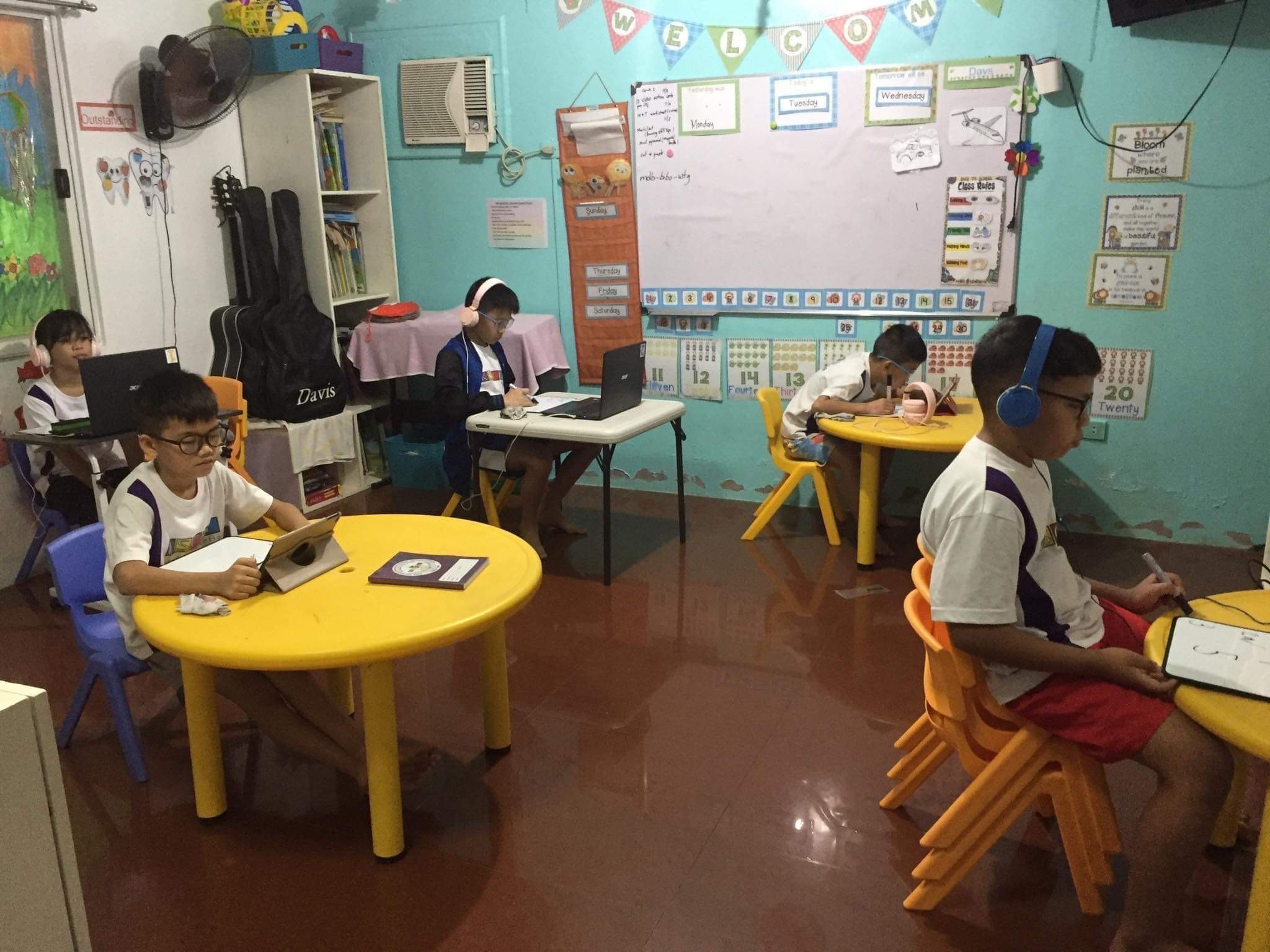 When you upgrade your computers, we often take away your old hardware to make life easier for you.

Sending electronics to landfill can have detrimental effects on the environment, with toxic chemicals leaking into soil and water. Electronics are made from non-renewable materials so throwing them away also wastes reusable components.

Worldwide we produce 50 million tonnes of electronic waste annually and only recycle 20% of it. This e-waste is worth around $62.5 billion. Not only are we harming the environment, but we’re also wasting valuable resources.

Giving your computers a second life

To give your electronics a second life we repurpose your old computers and send them to a community centre and children’s home in the Philippines called Safe Haven.

Glenn first learnt of Safe Haven and met CEO David Snelgrove when he was a parent on a school mission trip.

Glenn realised that he could support Safe Haven by providing them with old computers that he would repurpose.

“We home-school at Safe Haven and use the computers for education programs,” shared David.

“Books have such limitations,” said David. “In Australia, we’ve realised that kids have different learning methods, but in the Philippines, it’s very old school. You get a textbook, you read the textbook, and then answer questions.”

“We wanted to introduce something a bit more interactive for the kids. Computers also take up less space than having a huge library.”

The impact of technology

Safe Haven also uses the repurposed computers in their office for their social work and admin staff.

“The Philippines is a really paper-based society, so introducing computer records made things so much easier. We operate 24/7, 365 days a year so switching to computers also helped us communicate between staff members.”

“When we first arrived, we had an ancient computer so it would take an hour to print a document out. Glenn helped us network the computers together and hooked us up with printers.”

Safe Haven has a huge supporter base in Australia and technology also allows them to keep supporters up-to-date with their work.

We responsibly dispose of any electronics that we can’t repurpose for Safe Haven. The raw materials used to create electronics are finite, so recycling end-of-life technology just makes sense. When it’s time for you to upgrade your computers, you can rest easy knowing that we keep sustainability front of mind.

Let us deal with any IT stress and frustration, so you can focus on your business.

Discover how we've helped others
Speak with our team

Imagine if you could avoid your IT issues.

Since 2014, Glenn and his select team of IT experts have been working with small to medium businesses across Newcastle, Lake Macquarie, the Hunter region and throughout Australia.

We take a multi-layered, proactive approach that means our clients avoid problems before they happen.

Speak to our team

What to expect when you work with us

Down to earth solutions

Submit a Support Ticket
Speak with our team
 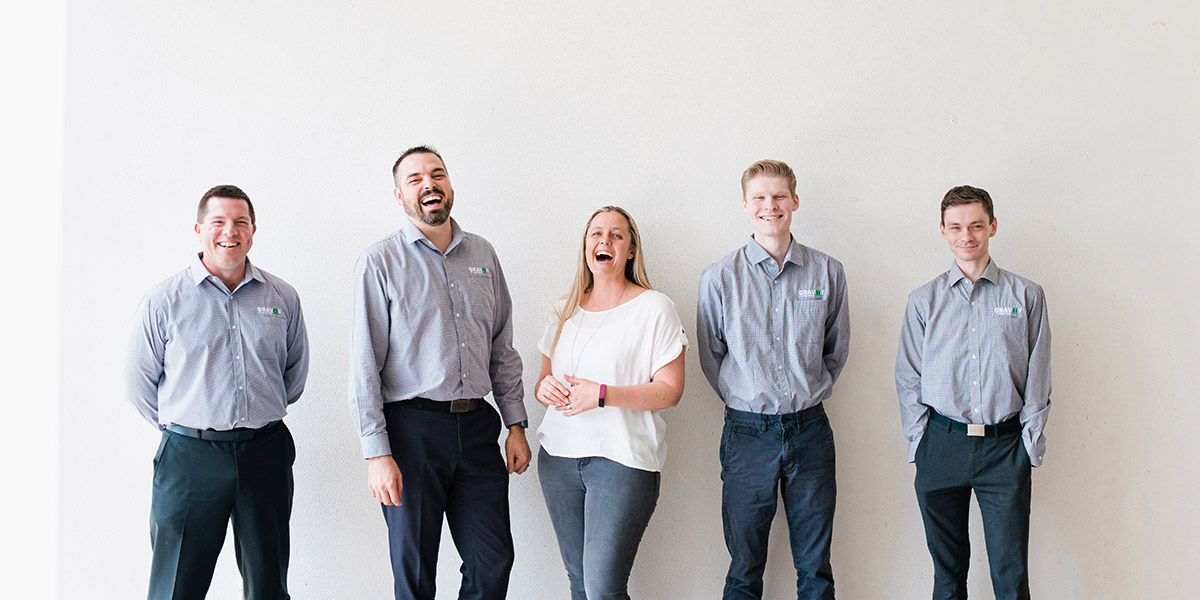 © Gravity IT Solutions 2021. All Rights Reserved.